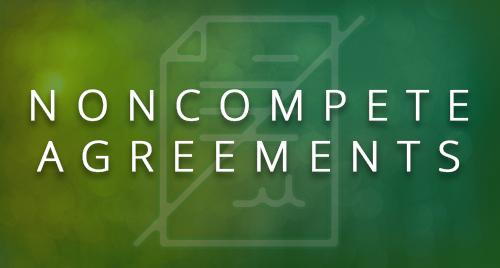 The FTC’s action arose out of three (3) cases before it. These cases resulted in settlements wherein the FTC took the position that the non-compete agreements constituted unfair competition under Section 5 of the FTC Act. The FTC maintains that non-competition agreements are generally “anti-competitive” and result in restricted worker mobility, suppressed wages, and are, in many cases, “exploitative”. 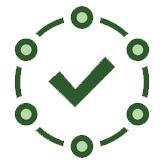 The FTC invites comments during the comment period with respect to whether there should be different regulations applicable to senior executives. The proposed rule also excludes from the regulation non-compete agreements connected to a sale of a business as long as the seller owned at least 25% of the business being sold. If a “final rule” is published, it would “preempt” local and state laws, unless a state or local law provided more protection than the final rule. In practical terms, the final rule would preempt virtually all state and local laws in this area. Some commentators believe that “non-solicitation” clauses that do not involve non-competition language may survive. Likewise, trade secret material may continue to be protected and confidentiality agreements that do not operate as non-competition agreements may also survive the final rulemaking.

The rulemaking process permits a 60-day period after the publication of the proposed rule in the Federal Register for public comment. After public comment, the FTC can amend the rule, withdraw the rule or proceed to issue it as a “final” rule. If the FTC issues a “final” rule, the rule is effective 180 days after the publication of the final rule. There will likely be a significant “push back” from large employers who routinely utilize non-competition agreements and from industry trade groups. There will also likely be legal challenges to the FTC’s rulemaking authority in this area. 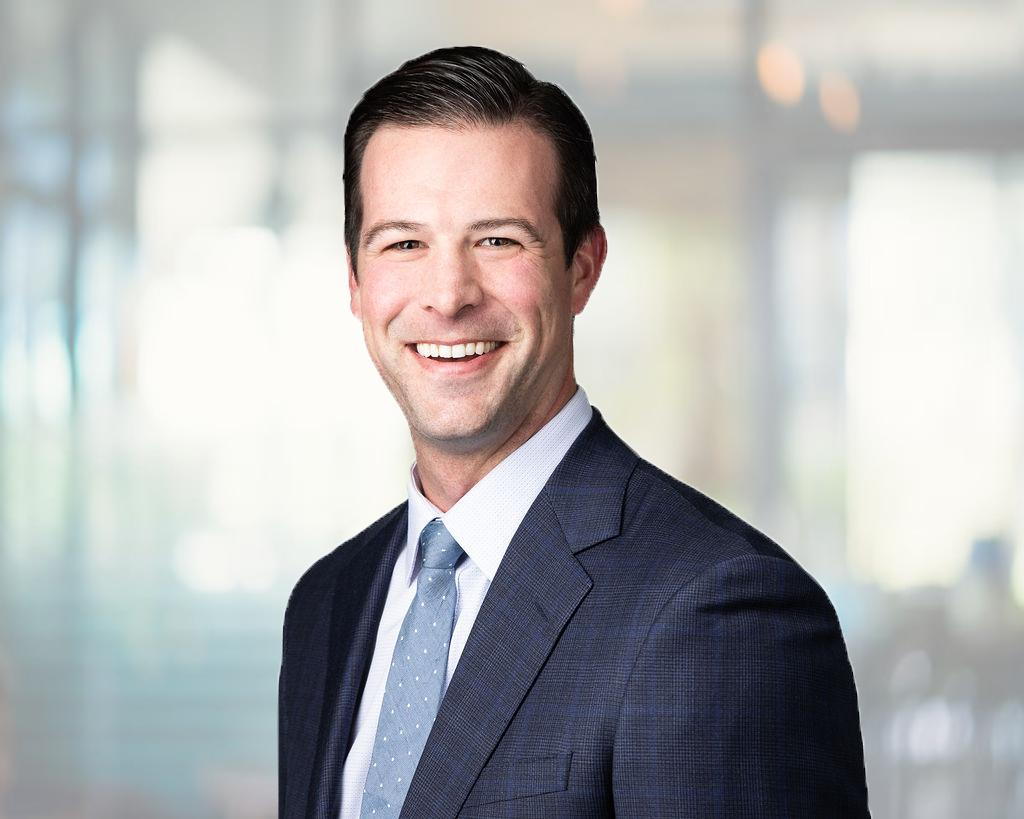 The attorneys at Bowen, Radabaugh & Milton, P.C. will continue monitoring the FTC’s actions and will provide further updates and analysis to our clients concerning this proposed rule.

For more information concerning the FTC’s rulemaking, contact Nate Welch by phone at 248.641.2952, or by email at [email protected]

Please fill out the form below and one of our attorneys will contact you.

Thank you. Your submission has been sent.

Attorney Advertising. This website is designed for general information only. The information presented at this site should not be construed to be formal legal advice nor the formation of a lawyer/client relationship. [ Site Map ]

See our profiles at Lawyers.com and Martindale.com